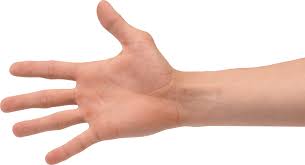 It is expected that candidates will be familiar with the basic concepts of demand and supply. This material is covered in detail in the recommended prerequisite readings. In this reading, we will explore how buyers and sellers interact to determine transaction prices and quantities. The reading is organized as follows: Section 2 discusses the consumer or demand side of the market model, and Section 3 discusses the supply side of the consumer goods market, paying particular attention to the firm’s costs. Section 4 provides a summary of key points in the reading.