Cellular respiration is an exothermic reaction which is continuously occurring in living cells. The energy transferred supplies all the energy needed for living processes. Respiration in cells can take place aerobically (using oxygen) or anaerobically (without oxygen), to transfer energy.

Humans require energy so that we can contract our muscles, make larger molecules, so that cell division can take place (for growth and repair), active transport, transmitting nerve impulses, movement and the maintenance of constant body temperature. We get this energy from the food that we eat, and the useful molecules are absorbed into our bloodstream.

Glucose provides a lot of chemical energy, and it can be found in a lot of the food that we eat.

There are 2 types of respiration:

Aerobic respiration releases a lot more energy in cells when food is broken down in the presence of oxygen. 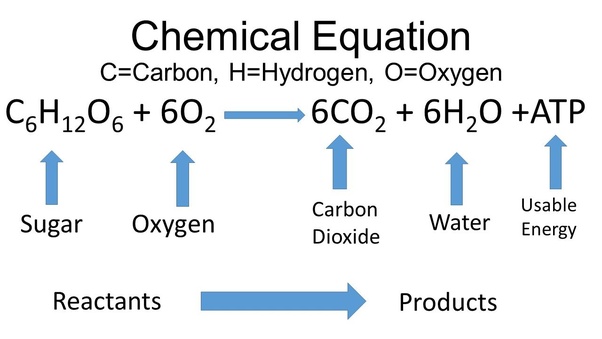 Carbon dioxide and water are also produced during the process of aerobic respiration.

Anaerobic respiration can also take place in yeast, where glucose is broken down to create ethanol, carbon dioxide and energy. 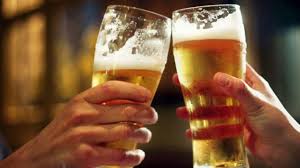 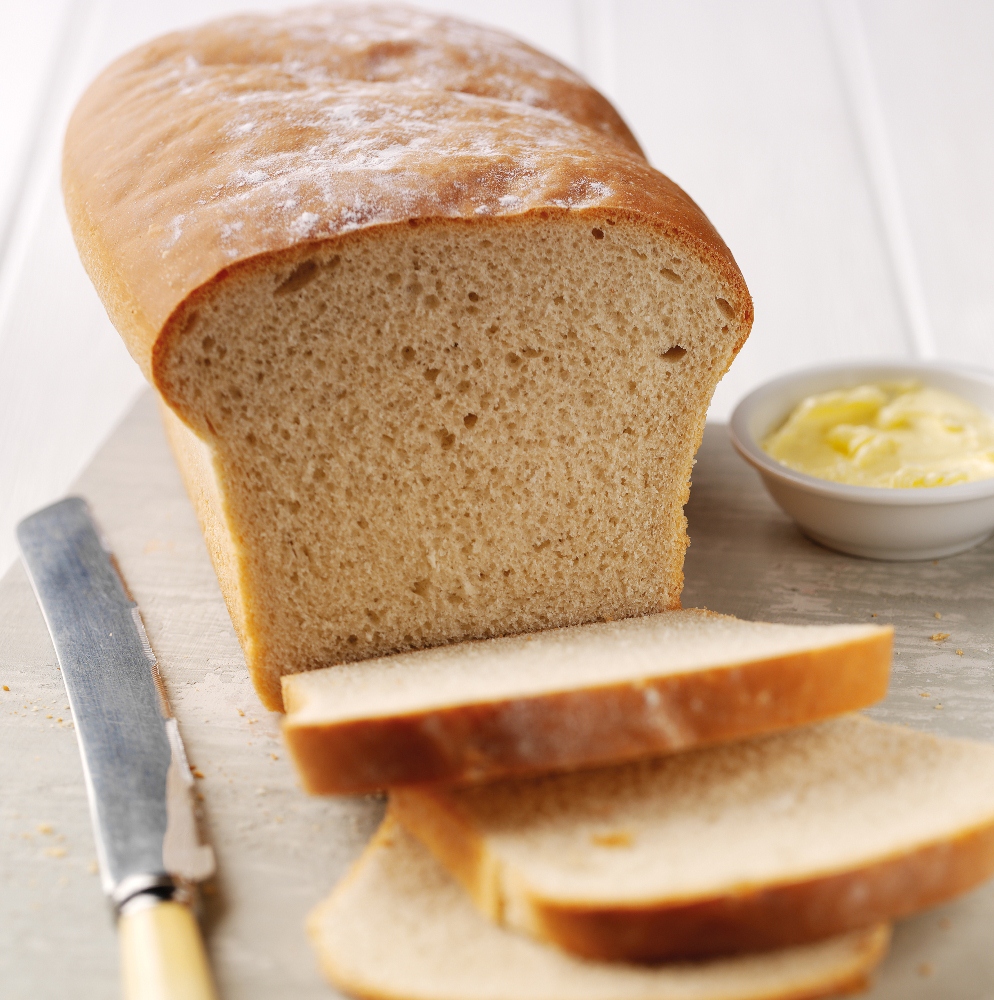 During exercise the human body reacts to the increased demand for energy. The heart rate, breathing rate and breath volume increase during exercise to supply the muscles with more oxygenated blood.

If insufficient oxygen is supplied anaerobic respiration takes place in muscles. The incomplete oxidation of glucose causes a build-up of lactic acid and creates an oxygen debt. During long periods of vigorous activity muscles become fatigued and stop contracting efficiently. 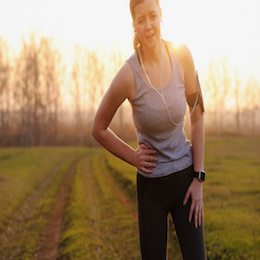 Blood owing through the muscles transports the lactic acid to the liver where it is converted back into glucose. Oxygen debt is the amount of extra oxygen the body needs after exercise to react with the accumulated lactic acid so that it can be removed from the cells.

Metabolism is the sum of all the reactions in a cell or the body. The energy transferred by respiration in cells is used by the organism for the continual enzyme controlled processes of metabolism that synthesizes new molecules.