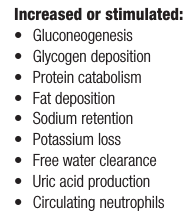 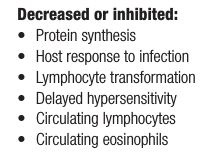 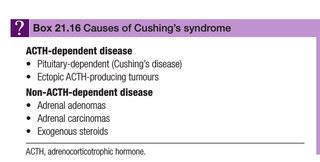 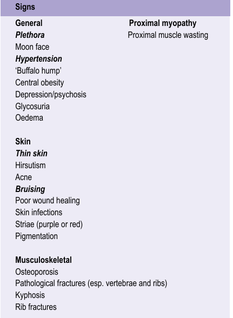 Question
game theory
Answer
[default - edit me]
What is Game Theory?
tomorrow, nothing but an eternal shallow, mathematical present." Hermann Hesse An Instructive Example A Better Place Readings About Game Theory Reviews of Game Theory Texts What economists call <span>game theory psychologists call the theory of social situations, which is an accurate description of what game theory is about. Although game theory is relevant to parlor games such as poker or brid